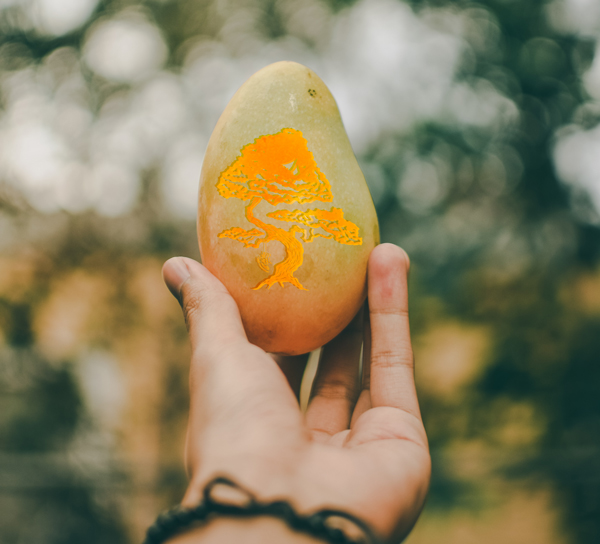 The “Tree Series” will start to come to market late June draft only. I’ve personally spent many hours with our brew team during the shut down talking about beers they have up their sleeves. The first beer that came out of everyone’s mouth was Mango IPA. In creating a new franchise, we named the beer Mango Tree, brewed a small batch and sold growlers to go only. Fastest selling beer we’ve had in years. Currently draft only, we will be releasing this beer to select Wholesalers and markets.